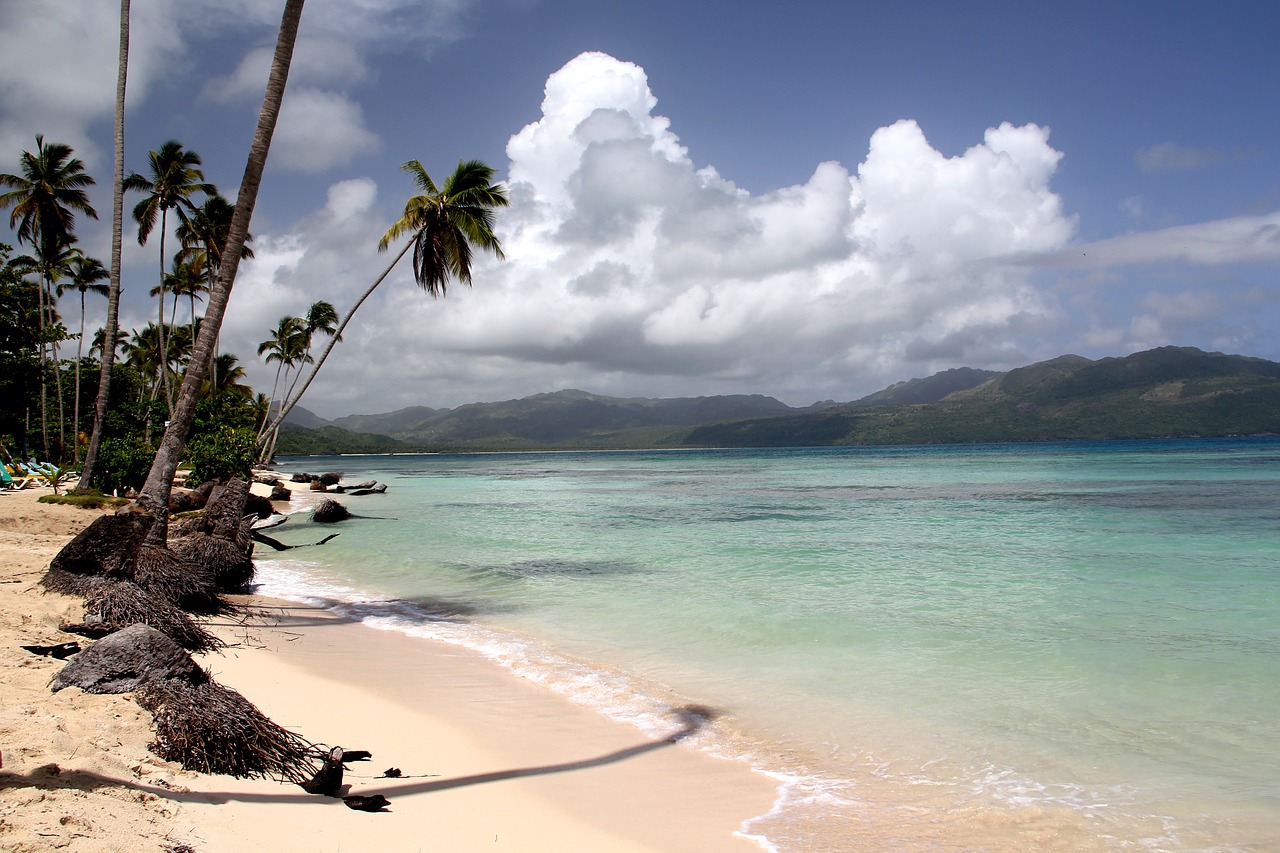 This article originally appeared in the Catalyst on June 26, 2019.

As the summer of 2019 gets underway, more Americans than ever are packing their bags and exploring the world. According to data from the U.S. Department of Commerce, the number of Americans traveling outside the country has more than doubled over the past decade, from around 40 million U.S. citizen departures in 2008 to more than 90 million departures in 2018. But some lawmakers and bureaucrats are trying to put the brakes on Americans’ travel plans ⁠— particularly to the Dominican Republic — due to scary reports and speculation about a string of U.S. tourist deaths inside that country. Instead of using travel advisories and fearmongering to keep Americans at home this summer, policymakers should celebrate an ever-safer travel industry that creates jobs and tax revenue for millions in the U.S. and overseas.

The deaths of 9 (at the time of writing) Americans vacationing in the Dominican Republic over the past few months has been reported extensively by the press, along with no shortage of speculation as to the culprit. Perhaps bootleg liquor laced with antifreeze is behind these mysterious deaths of seemingly-healthy tourists staying at resorts. Or, maybe some toxin seeped into the food supply. The FBI is actively investigating these deaths and testing resort alcohol for evidence of possible contamination. Rep. Frank Pallone (D-N.J.) took matters to the next level in a June 19 letter to the State Department, in which he calledfor a reevaluation of the current Travel Advisory for the Dominican Republic.

On the surface, this seems like a fairly harmless way of alerting Americans about the dangers of traveling to a (now) scary sounding place. But based on the way the U.S. government’s current number-based advisory system already treats the Dominican Republic, further upping the alarm would put the country in a category it has no business being in. The State Department currently ranks foreign countries on a scale from 1 to 4, based on the perceived level of danger for U.S. citizens traveling there. Level 1 is the least dangerous, used for Americans traveling to tame locales such as Ireland, Australia, and Norway. The Dominican Republic is already at Level 2 (“Exercise Increased Caution”) due to concerns about crime throughout the country (even though this crime very rarely manifests itself in and around resorts). In fact, based on State Department data for 2017 and 2018, Americans visiting the Dominican Republic have a 1-to-2-in-a-million chance of being the victim of a serious crime (i.e. homicide), making the Caribbean nation  roughly 20 times safer for Americans than the U.S. itself!

Naturally, the spate of recent deaths is enough to justify an “Exercise Increased Caution” rating from the State Department. But, if Rep. Pallone gets his way and the U.S. further revises the Dominican Republic advisory, the country can find itself at Level 3 (“Reconsider Travel”) alongside war-torn countries such as the Democratic Republic of Congo, Chad, and Nigeria.

These State Department advisories do seem to impact tourists’ decisions. Typically, bad news about a country (e.g. terrorism or disease) is enough to keep tourists away from that destination, but tourism scholars at the American University in Dubai have found that the addition of travel advisories to this bad news leads to even larger declines in tourism demand. Granted, this is difficult to quantify and depends heavily on country, region, and circumstance.

But, at a time when U.S. citizen deaths overseas are falling, these results should give State Department officials reason for caution. State Department data shows that 724 Americans died abroad in 2018, the lowest total since 2008 (when 50 million fewer Americans traveled abroad). Clearly, the world is getting safer and travelers have gotten better at exercising due diligence. In light of these results, and the weight that government advisories have on travel decisions, countries with only very occasional violence against foreigners (i.e. Lebanon and Turkey) shouldn’t occupy the same warning level as Chad or the Democratic Republic of Congo.

And if Turkey and Lebanon are questionable inclusions to Level 3, the Dominican Republic would be even more foolish. Tourists staying home due to fear mongering wouldn’t just harm the Caribbean nation, which relies heavily on some 3 million U.S. tourists per year for economic growth and development, it would also harm our own domestic travel sector, with effects ranging from luggage sales to clothes to airline bookings (and millions of dollars in associated tax revenues).

Until the FBI gets to the bottom of the string of tragic, untimely deaths in the Dominican Republic, Americans will likely be more cautious than usual in booking their flights to that country. But the State Department and lawmakers needn’t throw fuel on that fire by insinuating that the island nation be treated like the Congo. Millions of livelihoods, vacation plans, and taxpayer dollars depend on maintaining a calm, reasonable response.

There are no comments for this article